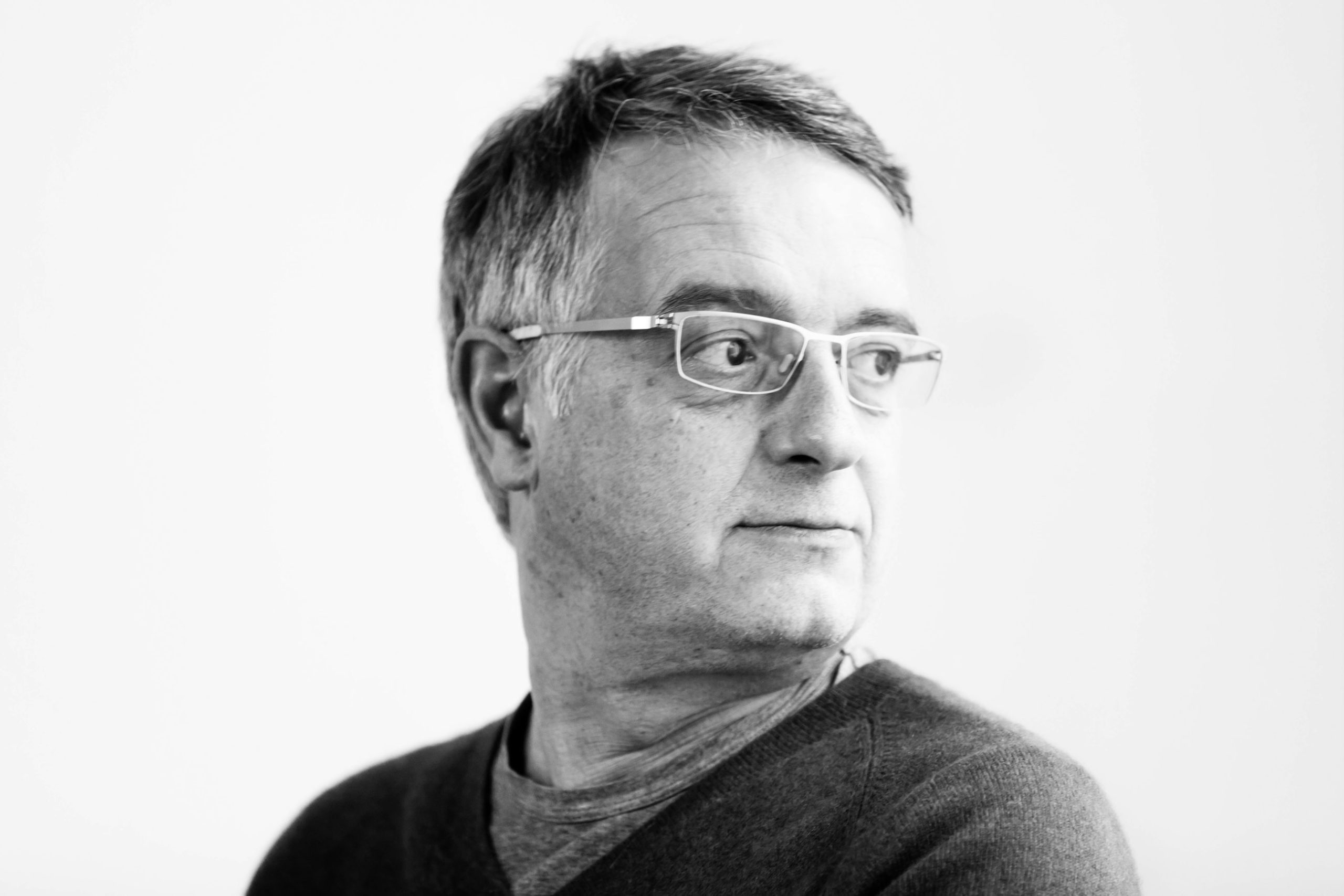 Andreas Herzau *1962, is a German photographer. He lives in Hamburg and is working worldwide. He also works as a writer for and about photography. Andreas Herzau works and lives together with the sociologist Dr. Renate Ruhne.

After training as a typographer in Tübingen from 1980 to 1983, Herzau worked as a typesetter in Stuttgart. In 1986 he carried out a traineeship at the Hamburg-based magazine Konkret where he became an editor in 1987. From 1988 to 1990 he worked as an editor at the Hamburger Rundschau. From 1990 onwards he began working as a freelance writer for various daily newspapers and increasingly turned to photography.

Since then he has carried out assignments all over the world with the focus on photojournalism and photographic essays, working on behalf of German and international magazines and newspapers as well as on free assignments and projects. In 1992 he co-founded the “signum” group of photographers, remaining a member until the group dissolved in 1999. Since 1999 he has been a member of the “laif” agency. He is also active as a visiting lecturer and guest professor at different institutions.

Herzau is one of those committed photographers who have extended the boundaries of classical photojournalism in independent and often startling ways. One of the issues concerning him is to examine familiar image stereotypes, which he attempts to question by means of his own intensive images. In the process, he uses his visual language to combine essayistic-narrative and analytical-abstract elements and thus to create intense visual stories which he prefers to publish as book projects.